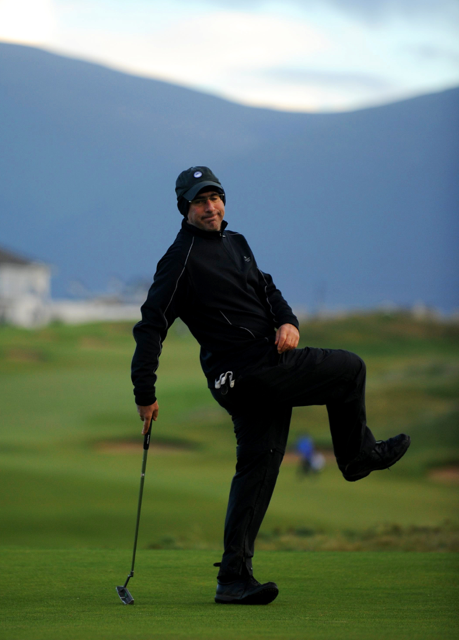 “The reward of writing a book is not seeing your book in a book store. The reward is in the process.” 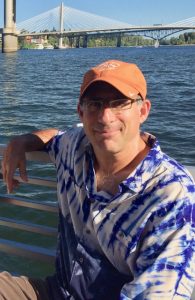 Jeff Wallach is an award-winning journalist and the author of four books of non-fiction, two novels, and nearly 1,000 articles, essays, and reviews for dozens of national publications including The New York Times, Sports Illustrated, Men’s Journal, Money Magazine, Health, Men’s Fitness, and many others.

In this rambling, fun-filled conversation…not fueled by adult beverages or other stimulants… Jeff discusses:

On becoming a freelance journalist today: “Being a good writer is the baseline requirement. What an editor wants from a freelancer is ideas that no one else has brought them.”

On the (relatively) greater number of coeds at Vassar: “It didn’t factor into my school selection process, but I sure was happy when I got there.”

On why he left journalism: “At the height of my career a magazine might pay me $4 a word for a 2,000 word story…By the end of my career, thanks to the internet…they might pay 50 cent a word, and the stories were 600 words long, because people now have a shorter attention span.”

On rankings of golf courses: “It’s all political..People buy the influence to get on those lists. The people who are raters are not reliable sources in many cases, not in all cases, to be reviewing these golf courses and giving them a rating.” 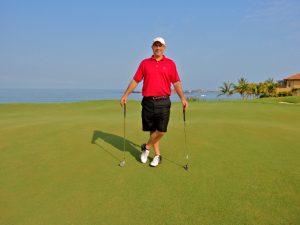 On would-be novelists: “Anybody can write a book. Whether it’s going to make money I can’t answer. People say to me, “I have a great idea for a novel.” I ask them, “How many pages have you written?” And they mostly say, “Oh, I haven’t started writing it yet.”

On the Zen / Golf connection: “Zen is a way of seeing the world, and any activity you pursue could be an avenue for viewing the world in that way….for me that avenue just happened to be golf. It could have been something else. Golf, in particular, because it’s a solitary sport, lends you to that type of inward exploration and application to the world outside you.”

On golf trips to other countries: “If you go on trip that only cover the trophy courses, you miss part of the point, which is to see what golf is like in another country for the people who live there.”

On golf balls: “They produce 4 billion golf balls every year. You would think that driving down the highway you would see piles of golf balls. Where are all these golf balls?”

On his demeanor: “I’m a cranky old man, and I apologize for it…but I’m cranky with good intentions.”

A Few of Jeff Wallach’s Books 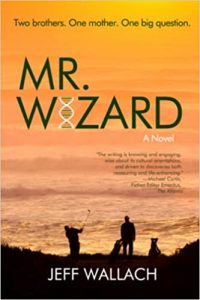 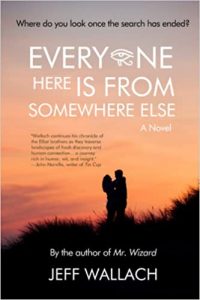 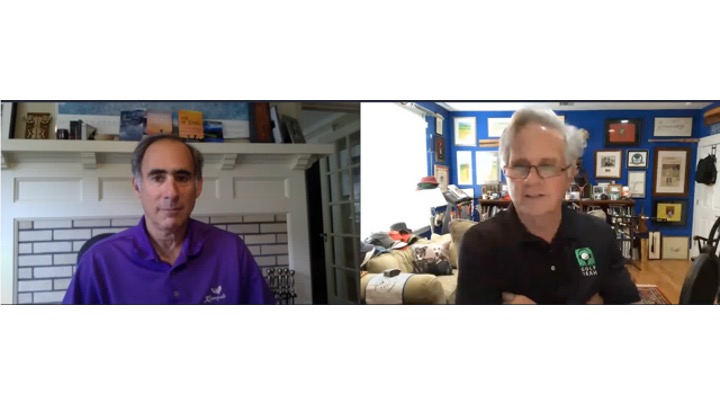 ← Eric Sedransk — Member for a Day