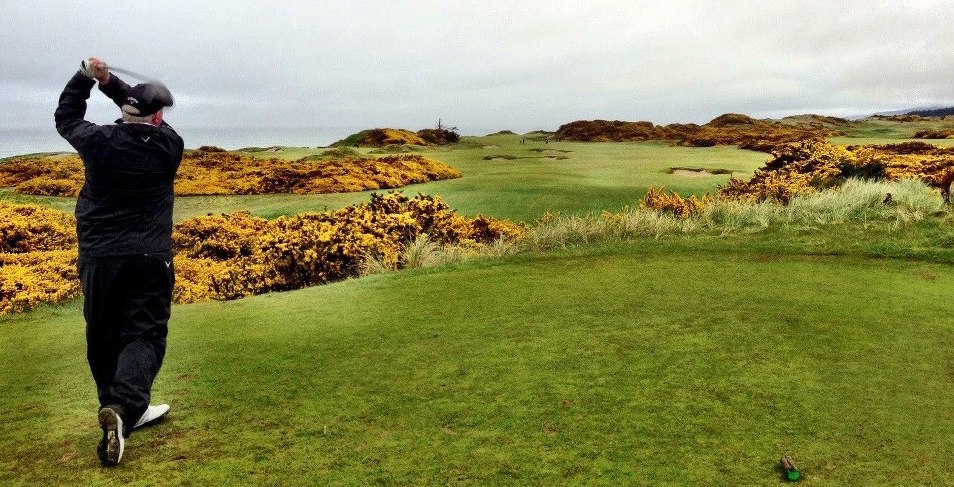 “My father would fill my golf bag with rocks to slow down my backswing.” 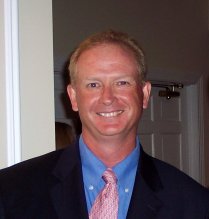 Peter Cowan, a native of Dublin, Ireland, started out in the hospitality business…working for 6 years as a head chef at respected restaurants in Dublin and New York City. But he eventually gave up a promising culinary career to follow his passion for the game of golf, which he had played since he was old enough to carry a bag.

Peter paid his dues as an assistant pro at classic clubs, including Brooklawn (Est. 1895) and The Creek (Est. 1925). For the past 21 years, he has served as head golf professional at North Fork, one of America’s oldest and most prestigious clubs.

In the interest of full disclosure, I’ve known Peter for 30 years; since the day he nearly set my house on fire in Connecticut. He’s my first guest on Golf Yeah, not only because he exemplifies someone whose passion for golf drove him to change careers, but also because he’s fun to talk to…as you will see.

On learning to play the game:   “I grew up playing golf in Ireland, since I was 5 or 6 years old.”

On why he loves the game:   “I love the overall understanding of the game of golf; not just playing the game.”

On building your career:   “To get a shot at a position as a golf pro, you have to work at differentiating yourself from other people.“

On hitting the ball:   “Before you swing a golf club, your posture has to be correct.”