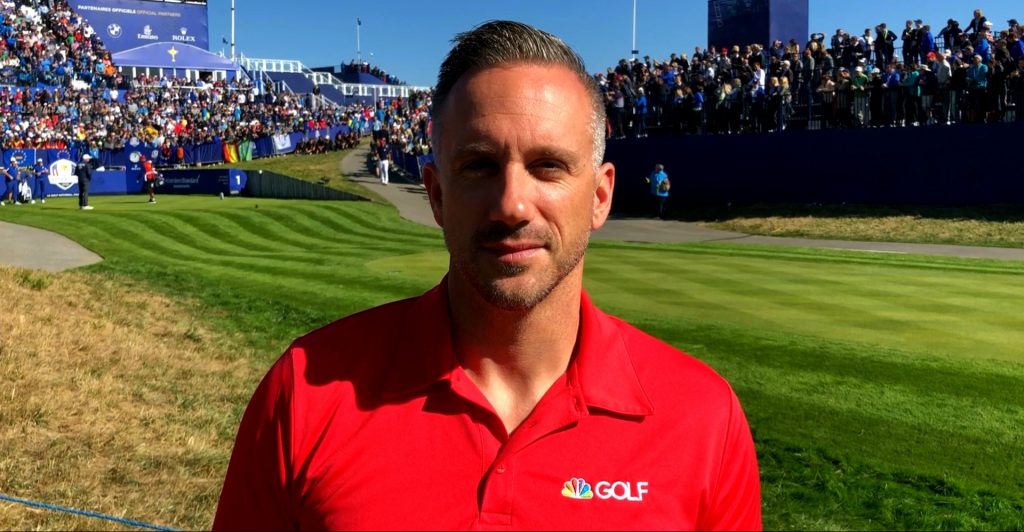 “People who succeed in this business show up early and stay late, and have a willingness to do anything…even if it’s “not their job,” and even if it means helping to move a refrigerator.” 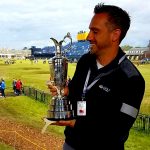 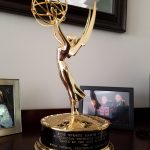 Brian Thorne is a man who wears many different hats. He’s been a freelance camera operator for the Golf Channel for the past 8 years. He also does freelance production for ESPN and NFL Films. We will hear from someone who has filmed 10 Super Bowls, 2 World Series, The Olympics in Rio; and for golf, 7 Masters, 8 PGA Tournaments, 8 US Opens, and many more!

Brian teaches at the graduate level at Sacred Heart University in Connecticut. He runs his own company called Veritas Productions, which is a full-service video production company. And in his spare time, he does things like coach his son’s football team, and win Emmy Awards.

Listen in and discover Brian’s passion and insights on what it takes to break into the video production side of professional sports broadcasting.

On finding his career: “I realized I was creative, I just needed a tool. I didn’t have natural talent.”

On filming at sporting events: “I have been run into, but never hurt.”

On teaching: “You get really fired up when you see your students on TV at a major sporting event.”

On the future of his business: “There are a lot of people talking about sports, and that’s what’s great.”